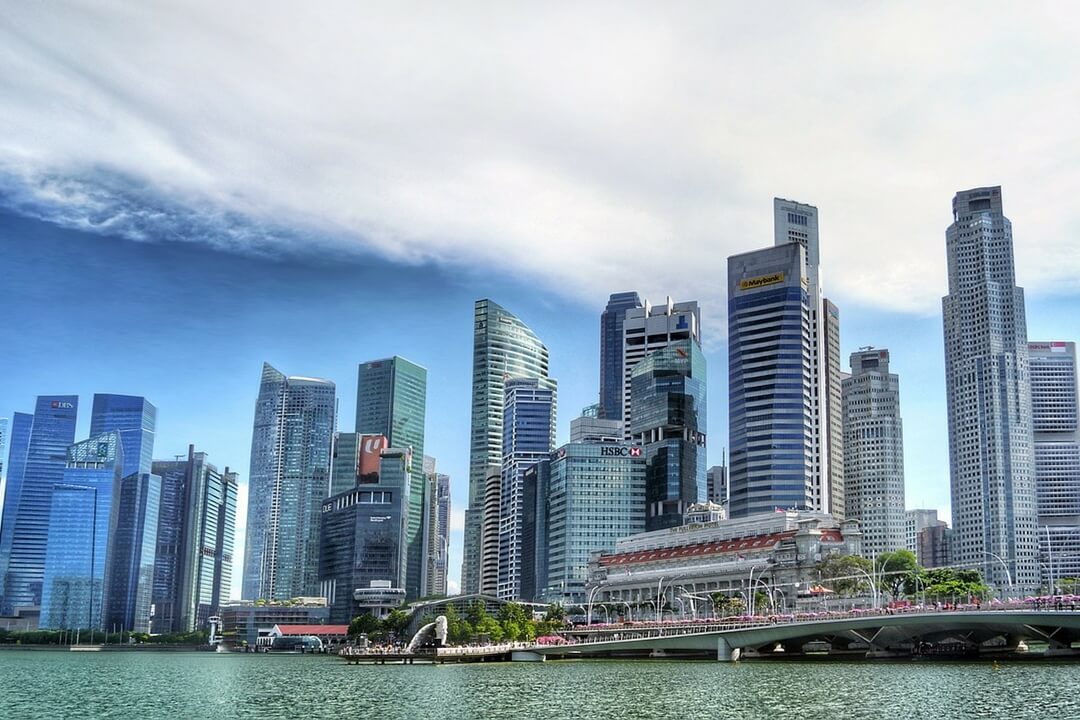 Trade and Industry Minister Chan Chun Sing has laid out a three-pronged strategy for Singapore’s economy as the country navigates fundamental shifts in the global economy.

Responding to questions from Members of Parliament about the current state of Singapore’s economy and the impact of the US-China trade war, Mr Chan said Singapore is well-placed to weather the storm. He pointed out that the Economic Development Board (EDB) is on track to achieving its target of S$8 billion to S$10 billion in foreign investments, and at the same time, and is also watching business investment decisions very closely.

Elaborating on the three-pronged strategy, Mr Chan said Singapore can overcome future challenges by focusing on:

“Our economic fundamentals are sound, we are in a strong fiscal position, and we are making good progress in restructuring our economy. The Government also stands ready to step up our support for companies and workers in sustaining our core capabilities, enhancing our competitiveness and seizing new opportunities,” emphasised Mr Chan.

To enhance the fire safety of buildings and better optimise resources, the Singapore Civil Defence Force (SCDF) has proposed several amendments to the Fire Safety Act.

The key changes to the Act, tabled by the Ministry of Home Affairs in Parliament on 8 July 2019, will mandate building owners to install critical fire safety upgrades such as fire alarm systems and fire hose reels. This ensures that the buildings are updated with the latest Fire Code.

The amendments also seek to prosecute contractors and suppliers who use non-compliant fire safety products or materials in buildings. This comes after the SCDF found a number of buildings in Singapore were using external cladding that may not have adhered to the safety standards in the Fire Code. As such, SCDF said it would propose legislation to hold errant parties responsible for the use of such panels.

Another proposed amendment is the enhancement of the enforcement and investigative powers of the SCDF. This would allow SCDF officers to immediately prosecute building owners for serious fire hazards such as overcrowding, non-maintenance of fire safety measures and the obstruction of escape routes.

Drone operators must register their drones by the end of this year and those who flout flying rules will face harsher penalties.

The Government is looking to:

“We stand ready to invest in and deploy additional capabilities to monitor and enforce the safety of our airspace,” said Dr Lam Pin Min. He also added those who flout the rules can be fined up to $20,000 and jailed for up to a year currently

Though Singapore’s MRT network is now on par with other world-class systems such as the Hong Kong MTR,  this has come at a substantial expense to the operators and Government, he added. In fact, the rail companies are operating at a loss since fares paid by commuters do not cover operating costs, said Mr Khaw.

Responding to questions in Parliament about funding rail reliability, Mr Khaw explained that higher fares will be needed in face of rising subsidies for public transport as the Government currently subsidises more than 30 per cent of public transport operation. “With intensified maintenance to reach the current level of reliability, the government operating subsidies have increased further,” explained Mr Khaw.

Mr Khaw said that the Public Transport Council will have to review their fare adjustment mechanism in due course to reflect the increased operating cost to support rail maintenance, and the additional operating subsidies from the Government to the MRT system. Stressing the importance of a sustainable and stable rail system, Mr Khaw said it would require discipline and investments in upgrades and preventative maintenance, together with regular fair adjustments to sustain a high quality and affordable public transport network

The recent incidents of pollution in Pasir Gudang have not affected Singapore, said Minister for the Environment and Water Resources Mr Masagos Zulkifli.

Mr Masagos confirmed that no toxic chemicals were detected within Singapore. He said in Parliament on 8 July 2019, “The ambient levels of Volatile Organic Compounds (VOCs) in the northeast region were also well within safe limits.”

Mr Masagos added that Singapore’s agencies, National Environment Agency and the Singapore Civil Defence Force are in contact with their Malaysian counterparts and will continue to monitor the development of pollution over at Pasir Gudang. Emphasising that the Singapore agencies have put in place precautionary measures to guard against any potential pollution impacts arising from incidents, he added that the air and water quality in the northeast region “were comparable to the rest of Singapore”, including during the northeast monsoon period.

Other proposed amendments to the Road Traffic Bill:

This Bill will allow the Public Transport Council to regulate pricing policy for fares of private-hire vehicle operators such as Grab and Gojek.

This would mean that operators may have to indicate the components for ride-hail fares and how fares are calculated, along with minimum and maximum fare ranges. This Bill will also allow the Land Transport Authority to structure regulations around services that is provided by the operators, and at the same time have regulatory oversight to protect the safety of commuters and drivers.

This Bill will be debated in Parliament next month. 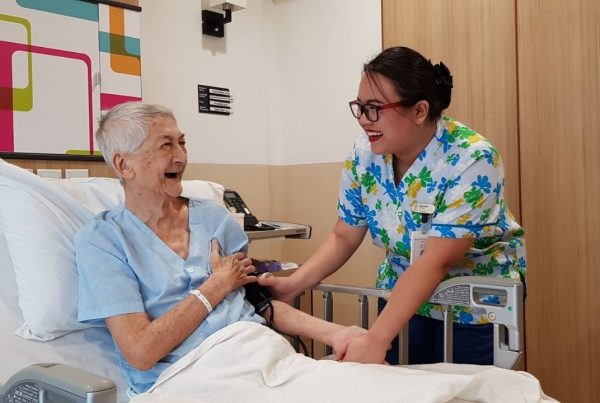 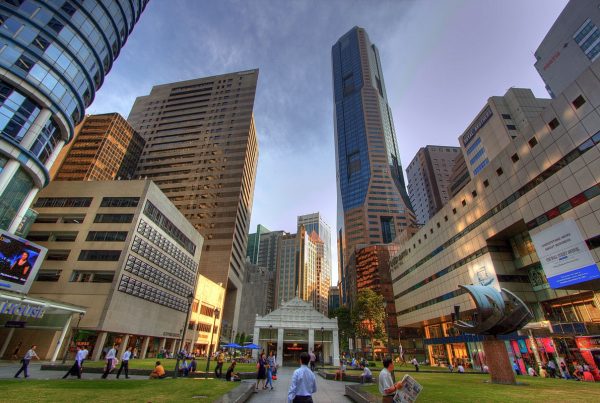 MPs called for more incentives for companies to employ locals 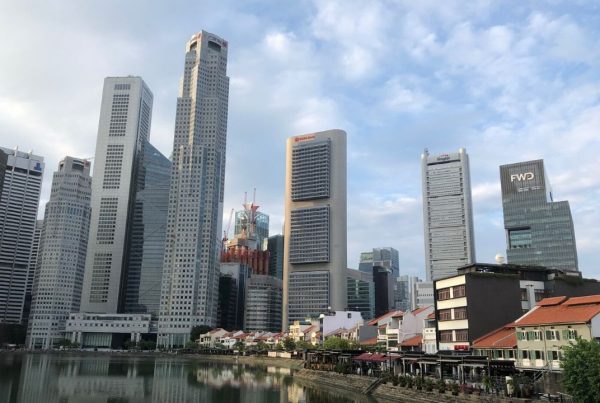 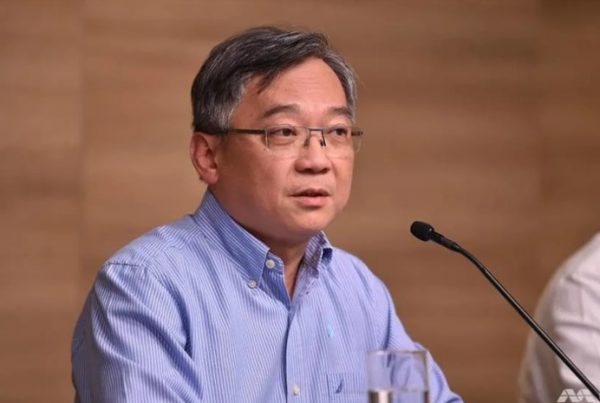 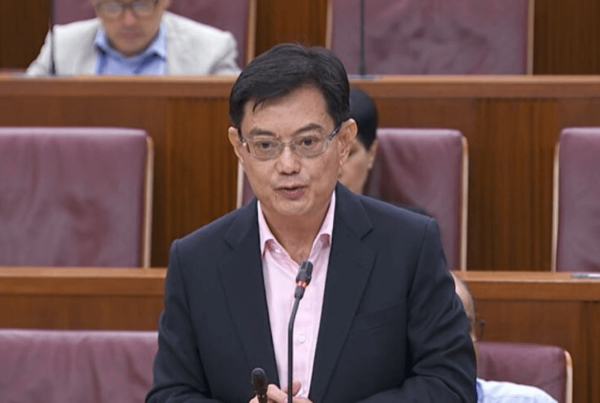 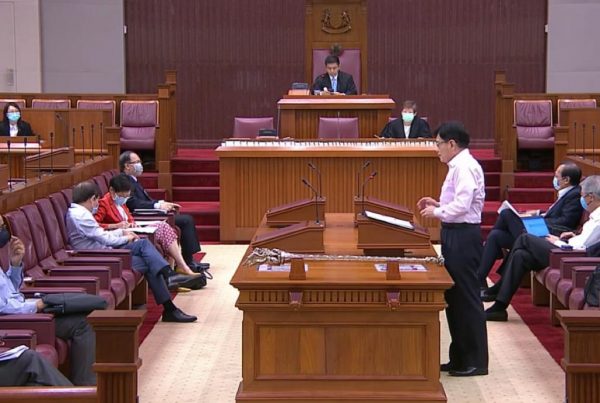