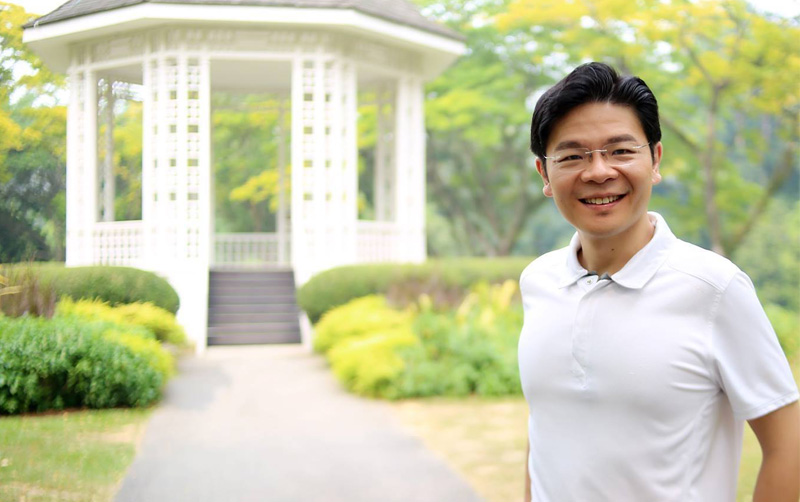 Mr Wong co-chairs the Multi-Ministry Taskforce on COVID-19, and is a member of the GIC Board, the Future Economy Council, the Research, Innovation and Enterprise Council and the National Research Foundation Board. He also co-chairs the Singapore-Shanghai Comprehensive Cooperation Council.

Mr Wong spent his earlier professional life as a civil servant. He was previously Chief Executive of the Energy Market Authority, and the Principal Private Secretary to the Prime Minister Lee Hsien Loong. Before that, he was the Director of Healthcare Finance at the Ministry of Health, where he implemented reforms to MediShield, to provide Singaporeans with better protection against large hospital bills.

Mr Chee Hong Tat was elected as a Member of Parliament in September 2015. He was re-elected as a Member of Parliament for the Bishan-Toa Payoh Group Representation Constituency (GRC) in the 2020 General Election. After the 2020 General Election, he was appointed Senior Minister of State for Foreign Affairs and Transport. In May 2021, Mr Chee left the Ministry of Foreign Affairs and joined the National Trades Union Congress as its Deputy Secretary-General.

During his first term in politics, Mr Chee had served as Senior Minister of State in Health, Communications & Information, Education and Trade & Industry. 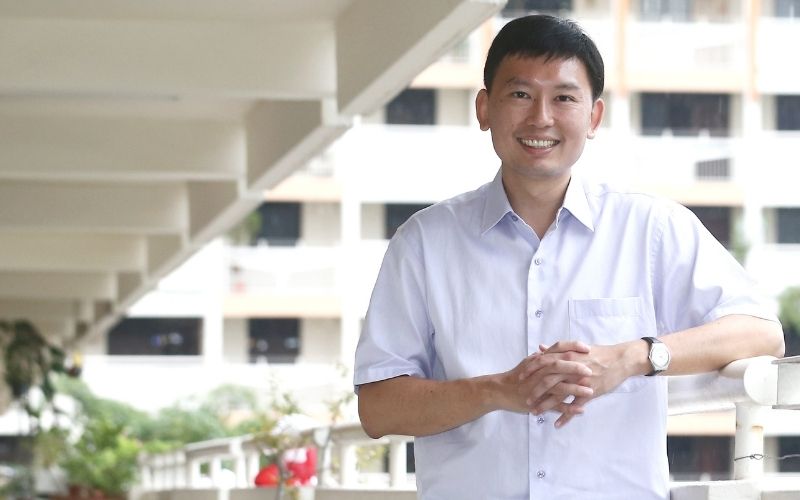 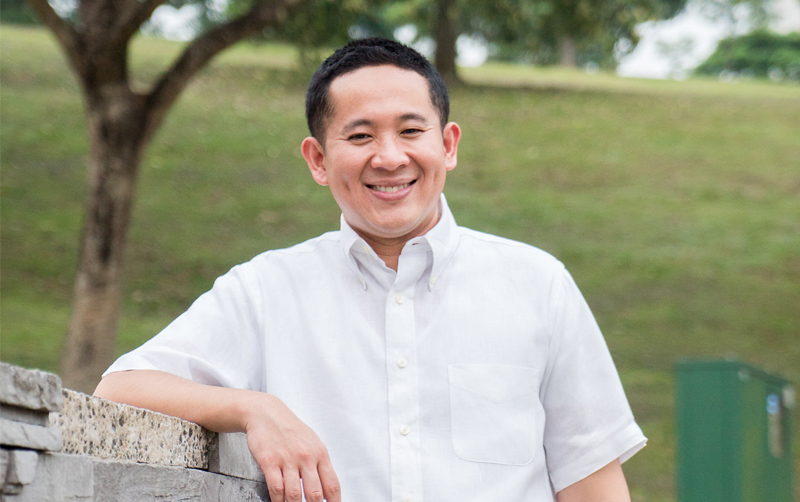 Mr Amrin Amin is the Branch Chair of Sengkang Central. He was a Member of Parliament representing Sembawang Group Representation Constituency (Woodlands) from 2015 to 2020.

During his term in politics, Mr Amrin held roles in the Ministry of Home Affairs & Ministry of Health. Prior to political office, he was a corporate lawyer at Joseph Tan Jude Benny LLP specialising in mergers and acquisitions.