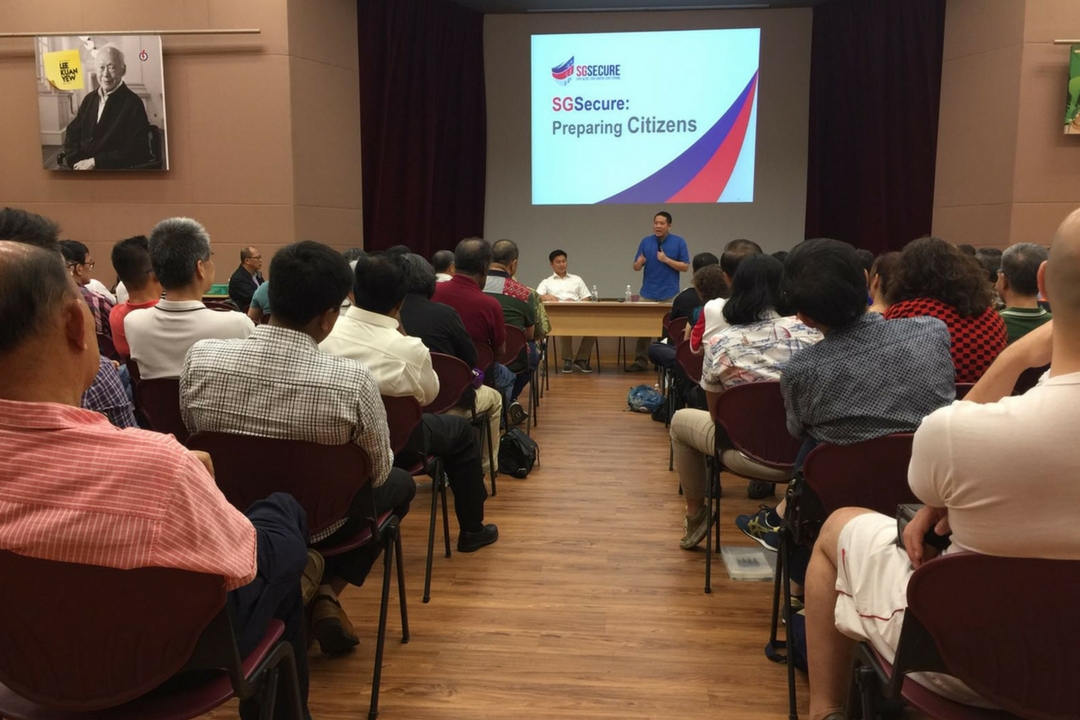 The terror threats to Singapore is very real and Singaporeans have to be aware and prepared for this ‘clear and present’ danger, warned Parliamentary Secretary for Home Affairs and Health, Mr Amrin Amin.

The rise of terror groups in South East Asia is a cause for concern and Singapore, which sees more than 200 million people passing through our checkpoints yearly, is a potential target, he warned.

Mr Amrin said Singapore’s emphasis on core values like racial harmony, social cohesion and racial integration has stood us in good stead over the years and these founding core values of Singapore should always be maintained and honoured.

Cautioning against Islamophobia, he explained that Islam is a peaceful religion and that it is important not to be influenced by preachers, who espouse exclusivist views and inhibit people from interacting with one another.

Speaking at a dialogue session organised by the People’s Action Party Policy Forum (PPF) on Saturday, 19 August 2017, Mr Amrin called upon Singaporeans to step up their efforts against potential terror threats and answered questions and concerns raised by about 120 activists.