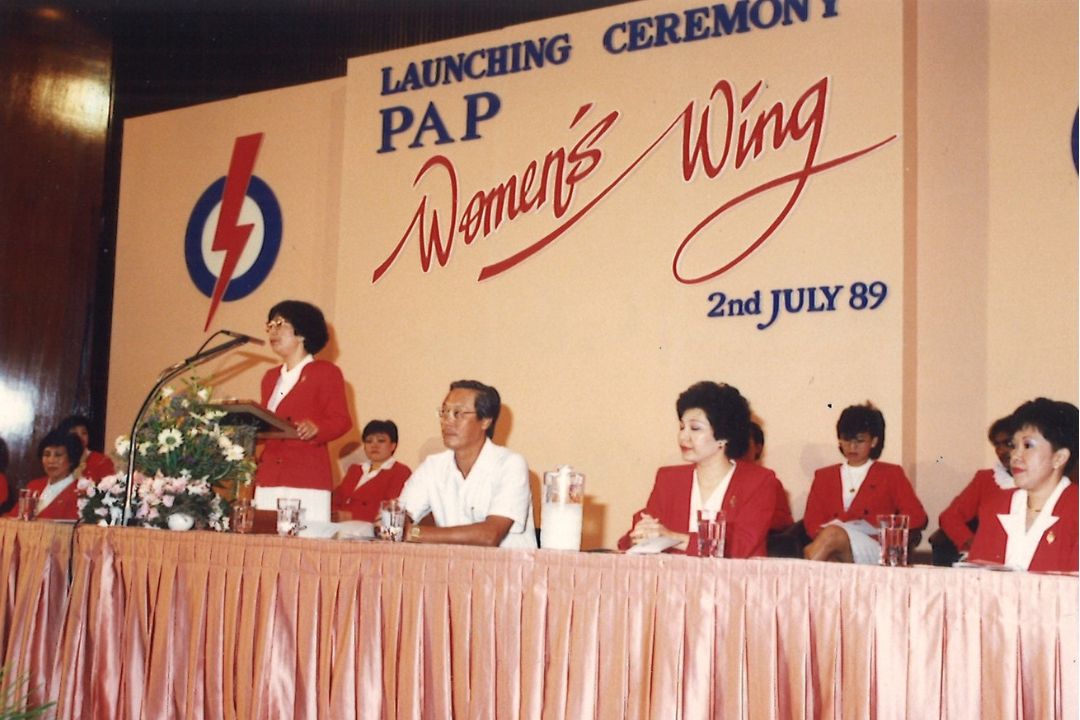 The PAP Women’s Wing celebrates its 30th anniversary this year. But do you know that a PAP Women’s League existed, way back in 1956?

The formation of the PAP Women’s League can be traced back to Mdm Chan Choy Siong, a pioneering woman, who was very much ahead of her time. Mdm Chan joined the PAP in 1954 and was elected city councillor in 1957. During the 1959 Legislative Assembly general election, Mdm Chan won the seat for Delta and represented the constituency until her retirement in 1970.

An outspoken activist for women’s rights, Mdm Chan formed the PAP Women’s League in 1956 and was instrumental in the enactment of the Women’s Charter in 1961. The formation of the PAP Women’s League also sent a strong message that the PAP was committed to a policy of equal rights and opportunities for men and women.

The PAP Women’s League was dissolved in 1975 following Mdm Chan’s retirement. The absence of female members of parliament didn’t last long. In December 1984, Dr Dixie Tan, Dr Aline Wong and Mrs Yu-Foo Yee Shoon were elected as PAP members and in 1989 the PAP Women’s Wing was re-born and its aim – to increase women’s participation in the social, economic and political developments of Singapore.

Fast forward to the present, the Women’s Wing continues to identify areas of focus that are aligned with modern working women in Singapore. This includes the promotion of work-life balance practices, marriage and parenthood as well as increasing women representation on the boards of companies.

Most recently, the PAP Women’s Wing proposed five key recommendations to the Government in a Position Paper. It called for further support so that young Singaporean parents are able to raise their children successfully while concurrently pursuing their careers and other life goals. The five recommendations are:

1. Expand the Anchor Operator and Partner Operator Preschool Scheme so that at least 80% of pre-schooler households can access affordable and quality full-day childcare within a 10-minute walk.

2. Target to reduce out-of-pocket expenses on preschool fees to 5% of household income per child.

4. Enhance inclusivity of children with special needs, through expanding learning opportunities, therapies and treatments within the school system.

5. Remove the age limit of 45 years for females to access In-Vitro Fertilisation (IVF) and equalise the cap of fresh IVF cycles for women of all ages.

In the National Day Rally 2019, Prime Minister Lee Hsien Loong agreed that the PAP women MPs made a valid point that preschool should be like housing and healthcare, where we have a good and affordable government-funded option for all Singaporeans.

On 28 August 2019, the Government announced plans to further support Singaporeans in their journey to get married and start their families, in three key areas: 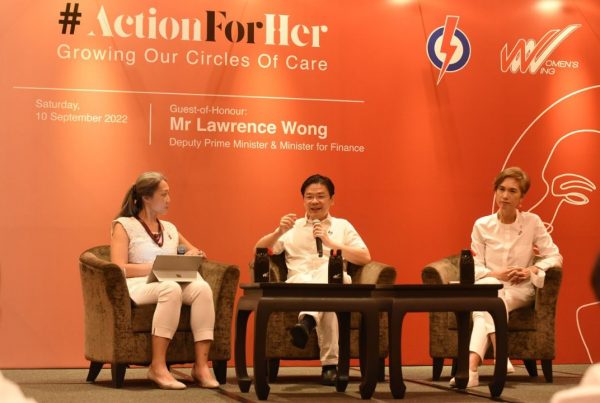 Take Action for our Caregivers 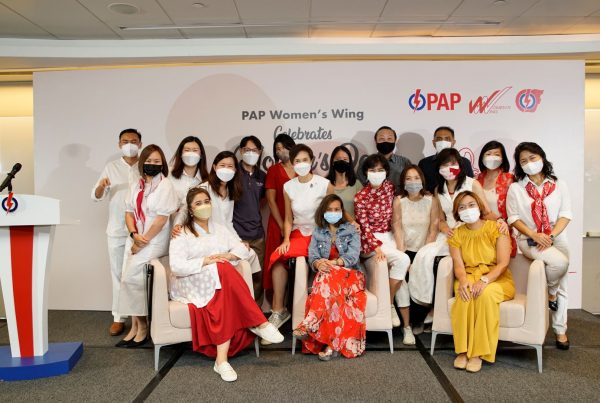 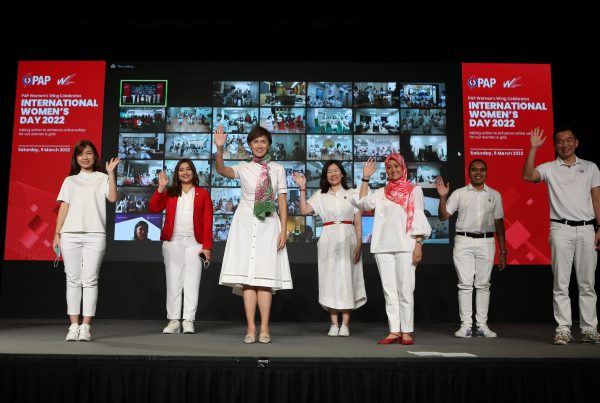