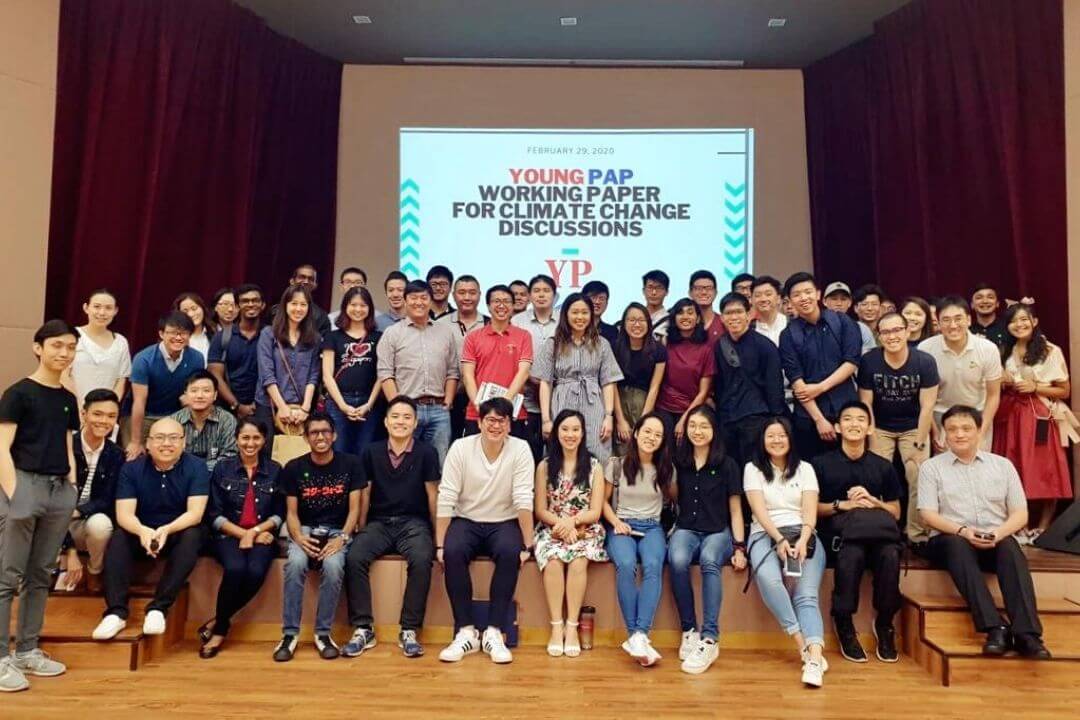 People’s Action Party’s youth wing, Young PAP (YP) has developed its position paper – Singapore: A Green Hub. This paper was done after a series of engagements with climate change experts, activists, and environment researchers. It contains recommendations to advance Singapore’s efforts on the mitigation of climate change and its effects.

This paper also makes policy recommendations that will allow Singapore to pursue green causes and maintain its status as an economically and socially vibrant global city.

Several Members of Parliament (MPs) have lent their support to the paper, including Mr Louis Ng, Mr Seah Kian Peng, Ms Cheng Li Hui, Mdm Rahayu Mahzam and Ms Cheryl Chan. They have filed a series of 24 budget cuts and parliamentary questions related to the issues in the paper, during the Committee of Supply Debates.

YP will be conducting another series of engagements with various industrial and non-profit organizations in March 2020, to get their views on Singapore’s existing efforts on climate change.