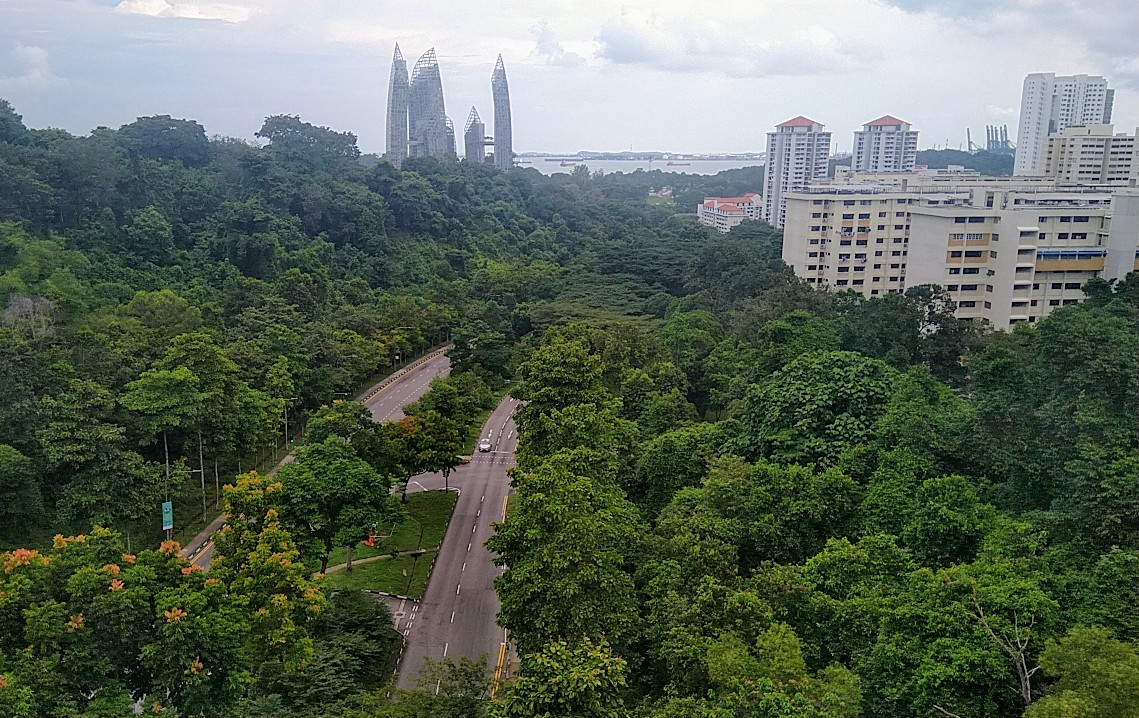 As one of the more mature estates in Singapore, Telok Blangah is home to many – the young, older, and new. Some moved in only recently to the newer HDB blocks, while others have been here since the first apartments were built in the mid-1970s. A few had even gone on to start small businesses in the area and continue to run them with vigour, bringing about so much convenience to our local residents over the decades. I continue to be amazed and inspired to hear their stories.

I met up with Mr and Mrs Cheong, a husband-wife team who have been running their optical shop at Block 77 Telok Blangah St 32 since 1986 – that’s 34 years and counting! They recall how they had fitted many first pairs of spectacles for children, and then continued making eyewear for them as they grew into adults.

Eventually, when these adults became parents, they brought their children back to them for their first pair of spectacles, completing a full “family cycle” of spectacles-making. BRAVO and our tons of gratitude to Mr and Mrs Cheong!

Our other amazing resident who has been staying and doing business here for a long time is Mr Kumar. It has been 44 years since he first set up his grocery at Block 61 in Telok Blangah Heights – his shop is as old as the block itself! In the words of a customer, “apart from fresh produce and electronics, you can find almost everything else you need to run a household!”

When we chatted, Mr Kumar shared with me that he enjoys serving people, which is why he decided to open up a grocery store. That way, he could not only continue his father’s trade but also bring about convenience to his neighbours and our local residents. He enjoys catching up with everyone daily, check in on the latest news (and gossips!) as well as getting their feedback on his products.

I asked him how his business was during the circuit break period, I loved his answer. “Oh, I was so tired from the constant re-stocking, sales had never been so good!  People kept coming to buy stuff as they stayed home and cooked much more during that period.”

When I think of Mr Kumar, I think of a man who has walked faithfully with and for his community. Thank you Mr Kumar!

Mr & Mrs Cheong together with Mr Kumar’s longevity in doing business here is testament to their skill, hard work and integrity of heart. As a matter of fact, there are many long-time residents and small business owners in our division, their stories are most inspiring.

For this reason, my team and I are planning to start a blogspot called, “Stories of Telok Blangah Division” in the next few months, where we will be featuring our residents and their memories of the area. Look out for it!

#2 Favourite: Greenery Here, There and Everywhere!

Telok Blangah Division is home to a spectacular amount of greenery, with the remarkable 10km Southern Ridges taking you through treasures such as Mount Faber, Telok Blangah Hill, Hort Park, Pasir Panjang Hill and Kent Ridge Park. There, you will find plenty of trees and shrubbery – a fantastic place to immerse yourself in what the Japanese call “forest bathing”!

Did you know that at 106m high, Mount Faber is Singapore’s second highest visitable hill? There are magnificent views at the top – look to the south and you will see a sea of greenery against the backdrop of the coastline, and to the north and east, a microcosm of the remarkable development of Singapore in the last 55 years.

Along the Southern Ridges walk where you would cross Henderson Waves – Singapore’s highest pedestrian bridge, you not only get to exercise your legs but all your senses! Treat your eyes to the sight of beautiful trees, your ears to the susurration of leaves and bird calls, and your nose to the scent of many flowers and fruiting plants. You get excellent views from start to end, a resident shared with me these photos towards the Kent Ridge side of the walk. How green and beautiful!

We are also very lucky that Telok Blangah Division is home to one of four nature reserves in Singapore, the Labrador Nature Reserve. Gazetted in 2002, it protects a rare ecosystem in Singapore – that of a coastal cliff vegetation and rocky shore. There are only a few other areas in mainland Singapore with rocky shores, and I am told that Labrador has the biggest one. It is a great place to enjoy the sea breeze and sound of lapping waves.  You can tell the stark difference between low and high tide. In the right conditions, you can even spot magnificent sunsets!

#3 Favourite: A Division in Singapore Steeped in History

Many of you would be familiar with the story of Sang Nila Utama, who landed on our shores 700+ years ago and established the kingdom of Singapura. But did you know where he was believed to have landed? On the very shores of Telok Blangah!

While visiting with the residents in the various estates, I was curious to learn about how the estates’ names came about, and delighted to learn that they have some fascinating histories to them.

Telok Blangah translates as “Cooking Pot” in Malay, which was what the area used to look like on the older maps.  Pasir Panjang also has Malay origins, translating into “Long Sand”, a reference to its stretch of long sandy beaches in the past.

As for Dover, I read that it was formerly a British military and residential area, hence Dover itself and many road names in the area such as Maidstone and Folkestone were named after places in England.

Now what about Depot? It is likely to be so named as it used to have large depots for military equipment in history.

Together with our residents, it is my joy and honour to discover, learn and preserve the history of Telok Blangah, a very special place that we call home.

So there you have it! Some of my favourite things about our Telok Blangah Division. Would you share yours?  Please write to us at storiesoftelokblangah@gmail.com – we love to hear from you! 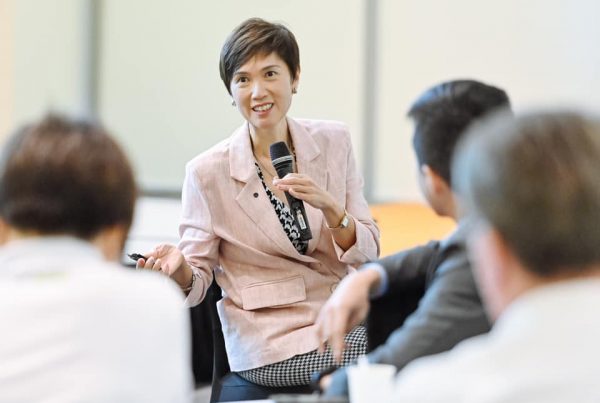