The People’s Action Party’s (PAP) core responsibility is to maintain good politics in Singapore. It will then enable the Party to do the right things for the people and to keep on improving people’s lives.

Reiterating that politics and policies reinforce each other, PAP Secretary-General Lee Hsien Loong assured Singaporeans that the PAP Government understands their concerns and that it will work with them to tackle their problems together.

He also listed four objectives for the Party:

Speaking at the 2018 PAP Conference and Awards Ceremony, themed, “Together, we can!” he called on the more than 3,000 activists to unite Singaporeans and win the next General Election convincingly, by gaining the people’s trust and confidence.

Besides Singapore politics, SG Lee also touched upon global politics and its impact on Singapore and its people at the event held at the Singapore Expo on 11 November 2018.

This year, the Party also held its biennial election to elect members into its Central Executive Committee. A total of 12 members were elected with another two co-opted into the committee.

*The members following were co-opted.

A total of 368 awards were awarded this year.

One of the awardees, Chua Wei-Shan who serves as the Assistant Secretary of the Young PAP (YP) EXCO received the Youth Medal. A PAP West Cost Branch activist, Wei-Shan also organises activities to galvanise Young PAP activists. Another awardee, Steven Lim, is a veteran activist who chaired the Telok Blangah PAP Branch Election Committee for three successive and successful General Elections. For his tireless efforts, he was awarded the Commendation Medal.

The highest honour – the Distinguished Service Medal – was awarded to Comrade Lim Boon Heng. The award recognises his long and dedicated service to the Party. Comrade Lim remains active with the PAP as a mentor to promising young candidates and also at PAP branches, even after his retirement from active politics.

The award has only been awarded twice, and to four Party stalwarts. The past recipients were Comrades Lim Kim San and S Rajaratnam in 1990 and Comrades Yeo Ning Hong and Ch’ng Jit Koon in 2001. 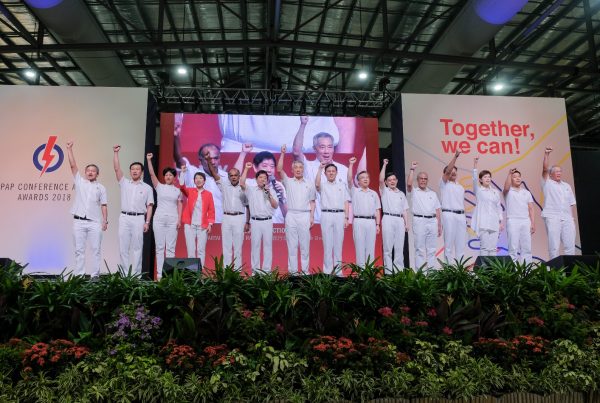 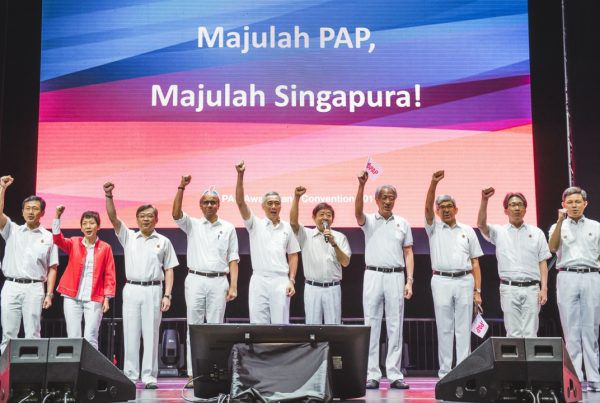 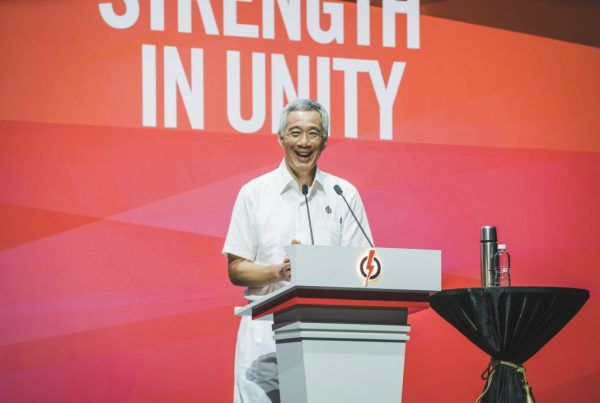 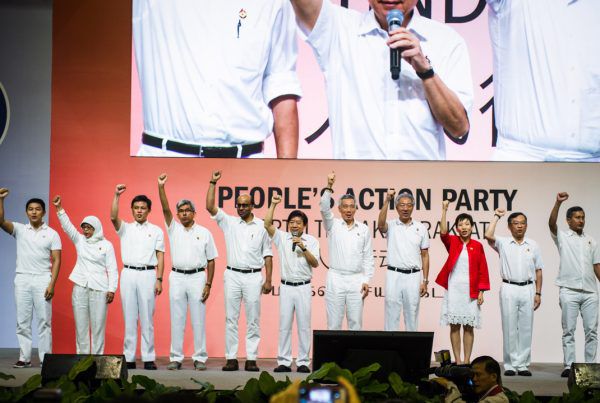