The People’s Action Party was established to build a better Singapore for all Singaporeans, and multi-racialism has been a part of the Party’s makeup from the start. Singapore’s Constitution also recognises the special position of the Malays, and commits the government to advancing the interests of the Malay-Muslim community and the Malay language. In this light, the Malay MPs and activists in the PAP have a greater duty to ensure the continual development of our community.

The Malay Affairs Bureau of the PAP, or MAB, was formed in the same year as the Party itself, in 1954. Under the leadership of past Chairpersons Ahmad Ibrahim, Othman Wok, Ahmad Mattar, Abdullah Tarmugi, Yaacob Ibrahim and current Chairperson Masagos Zulkifli, MAB has represented the Malay-Muslim community’s views to the Party leadership and Cabinet. Over the years, the MAB successfully supported and pushed for many policies – this includes the passing of the Administration of Muslim Law Act (AMLA) in 1966, the Mosque Building Fund in 1975, formation of self-help group Yayasan Mendaki in 1982, and strengthening the Syariah Court.

MAB continues to actively forge a growing network of activists today. Its long-standing engagement with the community has proved to be a crucial resource for the Party in understanding how policies unfold on the ground, and it will continue to evolve to serve the needs of our community.

At the heart of MAB’s future is the tenet on which it was founded: advocating for the community’s interests within the framework of Singapore’s racial and religious harmony. 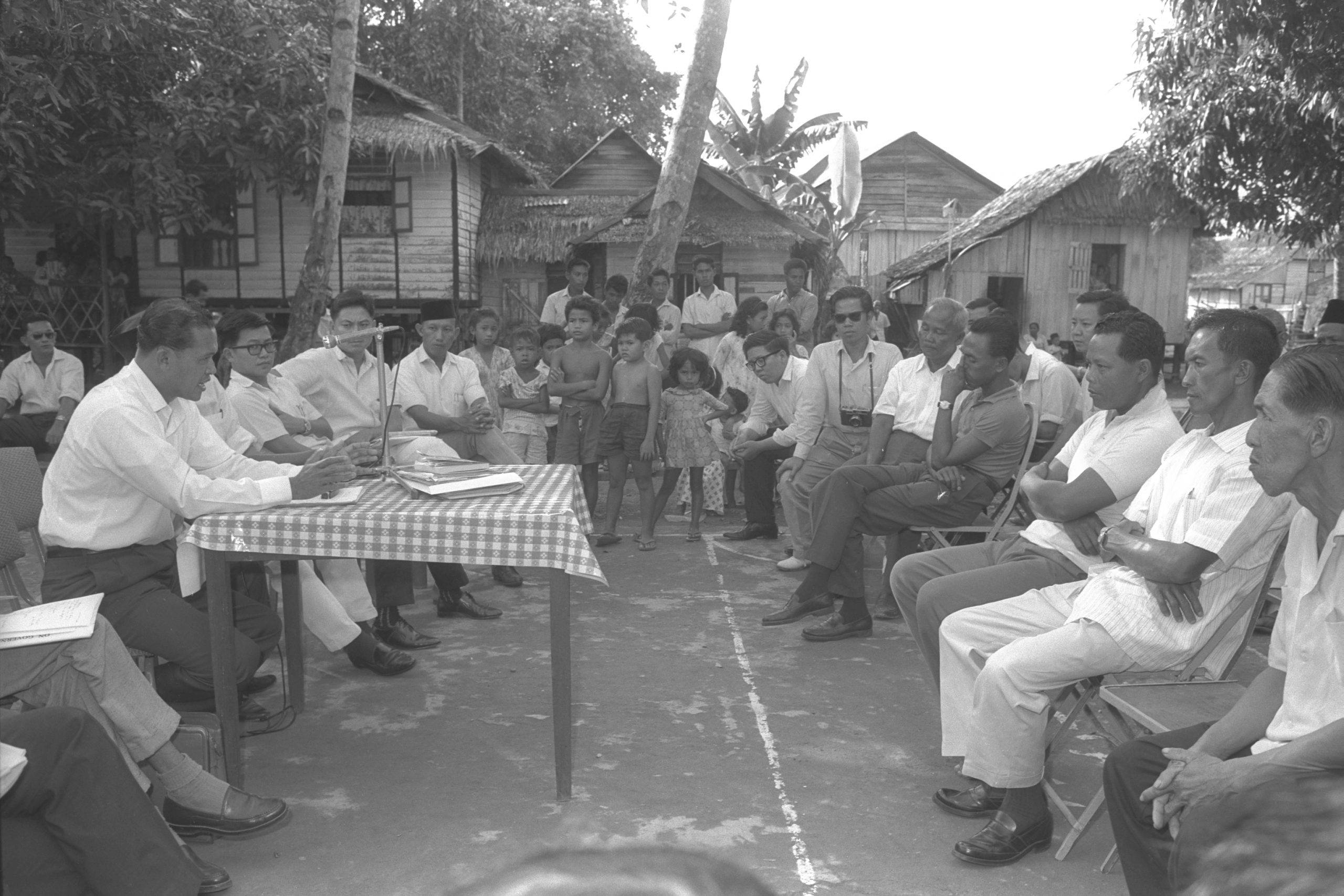 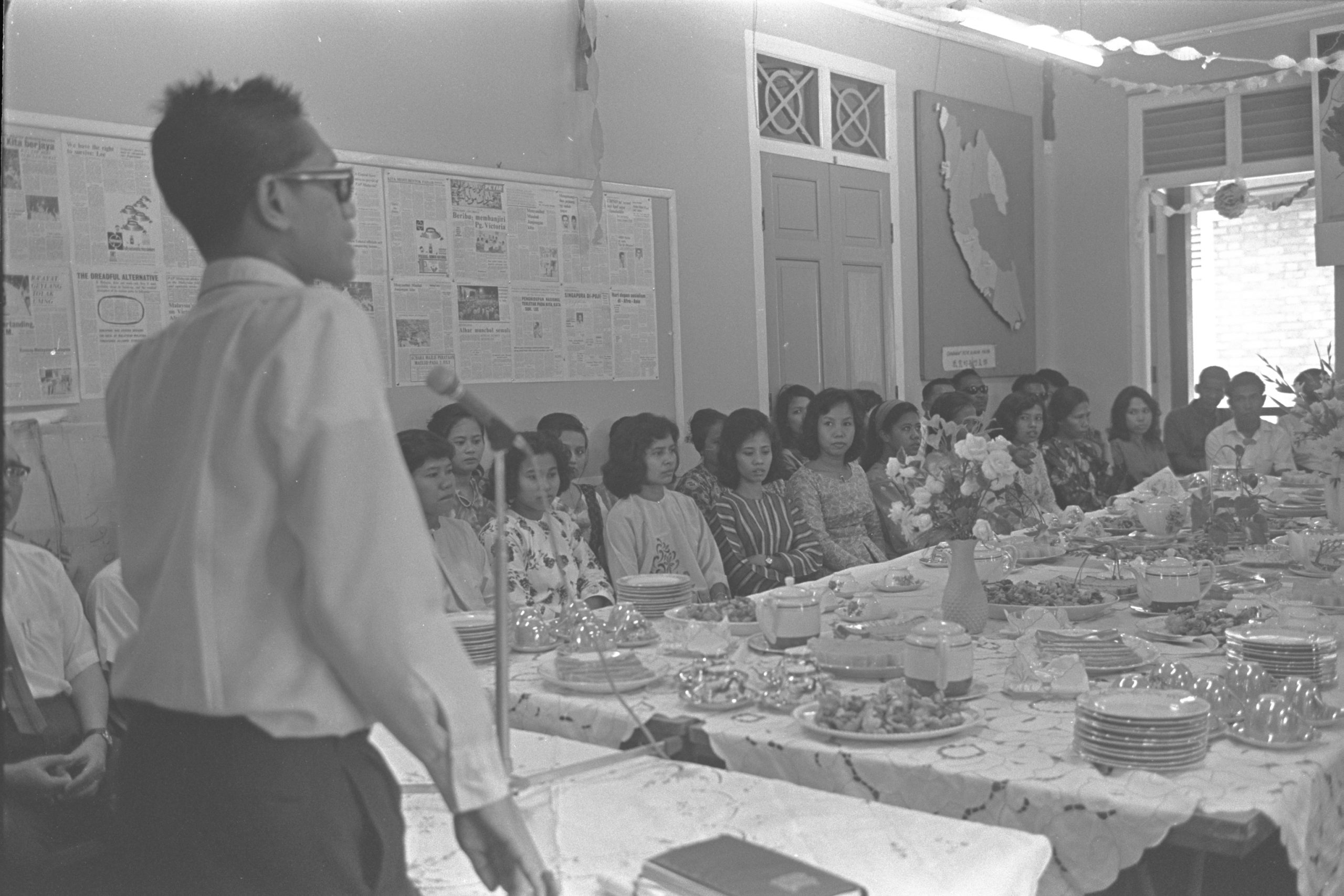 Taking action for you

Our events and ideas