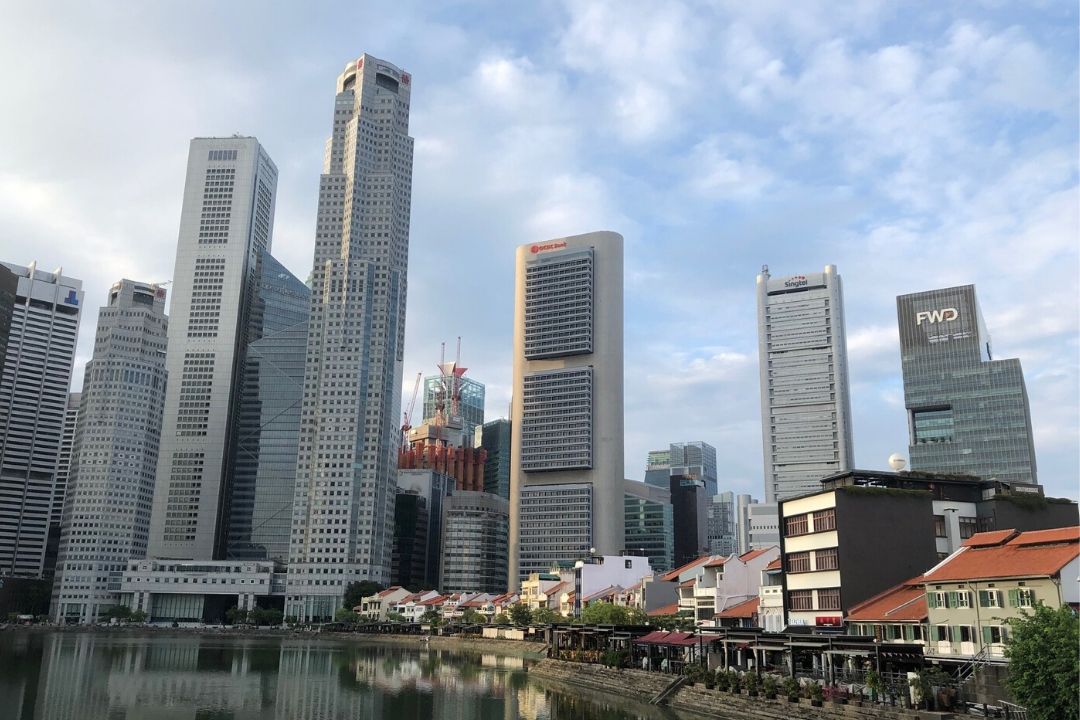 Guided by the principle of not leaving anyone behind in our progress, our Members of Parliament raised the concerns of Singaporeans on wide-ranging topics in the Budget debate in Parliament last week.

Several MPs spoke up for better treatment and higher wages for various groups of workers. Senior Minister of State for Health and MP for Tampines GRC Koh Poh Koon stressed the importance of progression of wages for workers over time through upskilling and ensuring those in the lower wage rungs get a fair wage. This is a manifestation of a more inclusive society. Chairperson of Government Parliamentary Committee for Education Patrick Tay reiterated the importance of levelling the playing field, strengthening the Singapore core, and eradicating all forms of discrimination through tougher measures and targeted legislation; Chairperson of GPC for Manpower Desmond Choo proposed helping young workers to upgrade themselves by supporting their second diploma and degrees.

12 women MPs spoke up about supporting women. Suggestions put forward include providing career counselling for caregivers to start and return to work, tapping community resources to reduce caregivers’ workload, and giving them more mental health support. Besides pushing to empower women in the digital economy and uplifting vulnerable women, a one-stop resource centre for women’s careers was also proposed.

On supporting parenthood, MP for Tampines GRC Cheng Li Hui proposed progressively reducing the co-funding of conception support with age but extend some help to healthy couples who just passed the age of 40.

In response to the concerns of women MPs, Minister of State for Education and Social and Family Development Sun Xueling stressed that the Singapore Government is committed to the advancement of Singapore.

On building an inclusive society, MP for Holland-Bukit Timah GRC Christopher de Souza spoke up for adults with autism, proposing to enlarge the enrolment Day Activity Centres while MP for Ang Mo Kio GRC Gan Thiam Poh asked how we can support people who have become bankrupt. MP for Jalan Besar GRC Denise Phua and MP for West Coast GRC Foo Mee Har were concerned about taking care of our seniors in their old age. Ms Phua asked about the Silver Support payout for seniors while Ms Foo asked about the basis used in setting Medisave withdrawal limits.

In the Committee of Supply Debate that started on 26 February 2021, our MPs submitted more than 400 cuts to scrutinise the proposed expenditure for this year.

The Ministry of Defence, Ministry of Foreign Affairs and Ministry of Home Affairs responded to many cuts made by our MPs today. These include sustainability plans in the Ministries, opportunities for Singaporeans in local and regional markets, and ensuring that justice is accessible for all.

On opportunities for Singaporeans in local and regional markets, MP for Sembawang GRC Poh Li San asked Ministry of Foreign Affairs how Singapore will maintain its status as a hub for trade, shipping and finance given the economic uncertainties caused by this pandemic. MP for Ang Mo Kio GRC Gan Thiam Poh also asked how the Government will support Singapore companies in emerging markets beyond Asia and those interested in exploring opportunities there.

In the Committee of Supply Debate on MHA’s budget, MP for Chua Chu Kang GRC Zhulkarnain Abdul Rahim asked about the rehabilitation and re-integration efforts for prison inmates while MP for Jurong GRC Dr Tan Wu Meng proposed that MHA work with Ministry of Manpower to help recognise firms which practise inclusive hiring, and hire ex-offenders.

Over the next few days, our MPs will be raising concerns and proposals on diverse topics – some of which include access to legal aid for vulnerable groups, digital inclusion, support towards SMEs for economy recovery, workplace transformation, mental health, housing relief and push for the arts.

Do check out our MPs’ proposals in the COS debate on MCI’s YouTube Channel. 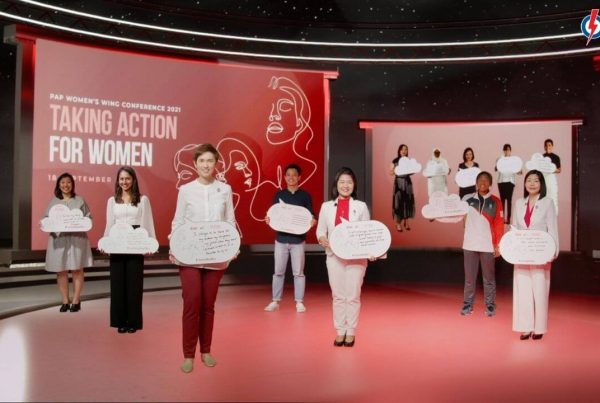 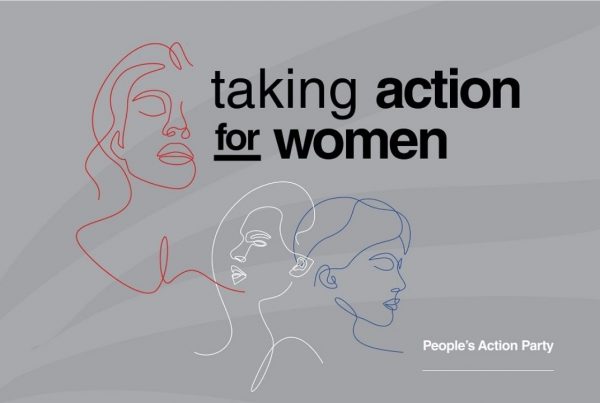