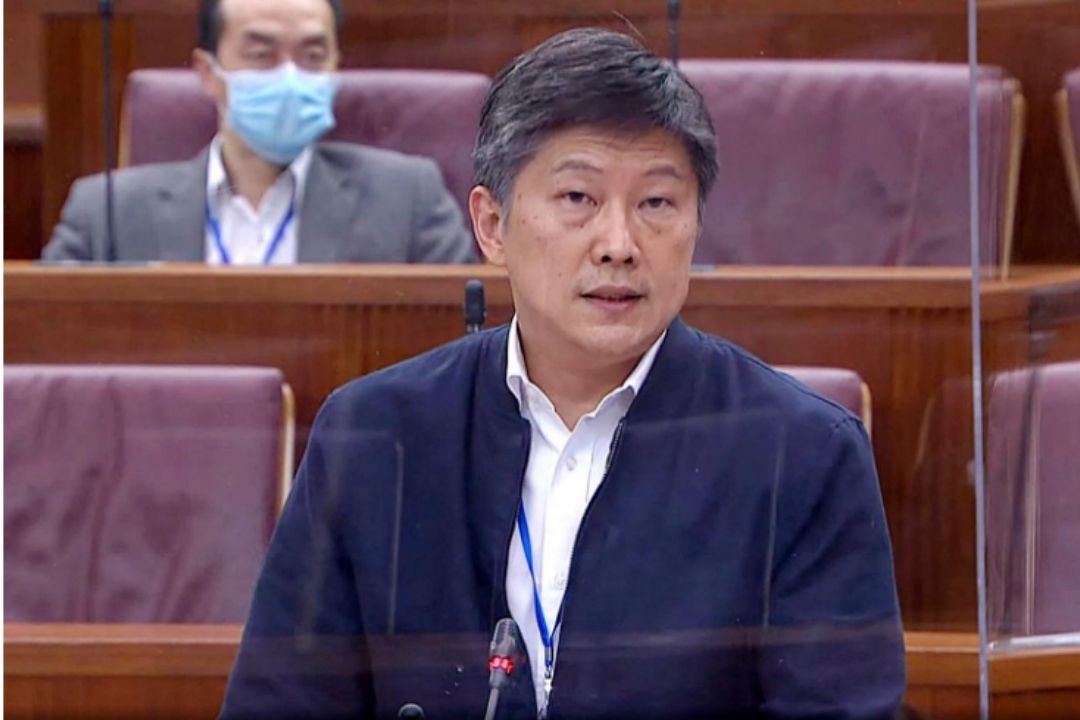 The National Trades Union Congress (NTUC) Job Security Council has matched more than 10,000 workers to new jobs since its formation in February, but “we still have much to do”, said NTUC secretary-general Ng Chee Meng.

In his speech in Parliament, Mr Ng said that NTUC had partnered with badly hit aviation companies, matching workers to new jobs in community work, healthcare and within the NTUC FairPrice Group, thus helping the firms avoid retrenchment.

He added that besides securing and preserving jobs, NTUC will continue to partner with companies that “have the capacity and vision” to seize opportunities emerging from the COVID-19 pandemic.

Mr Ng admitted that there are “looming challenges ahead” and NTUC is “realistic” about the work that needs to be done. He announced that in May alone, NTUC LearningHub has helped more than 500 companies, for over 20,000 days’ worth of training, these companies received up to $80 a day in absentee payroll for each worker they sent, for a total of $1.6 million in support.

Addressing question about NTUC administering the Self-Employed Person Income Relief Scheme (SIRS), Mr Ng explained that NTUC took up the role to help the Government administer appeals from those who are not auto-included because it cares and has the capability to help.

“I’m humble enough to say that NTUC could have done better in (handling) some of the SIRS things, but let us draw on those lessons when the time comes,” Mr Ng said. MPs called for greater focus on Self Employed Persons and older workers

MPs called for greater focus on SEPs and older workers

In their speeches, several Members of Parliament also called for greater focus on Self Employed Persons (SEPs) and older workers.

NTUC assistant director-general Ang Hin Kee proposed for more groups of SEPs such as tuition teachers, photographers and performers to be issued with a license and given assistance to help them contribute to their MediSave.

Mr Heng said that whether it is professional conversion programmes (PCPs) for older PMEs, full-time or part-time jobs, older workers should be given a fair chance of the opportunities.

Mr Zainal called for a progressive wage model, where “essential services would be anchored by a skillful and productive workforce”, balanced with the young and old. 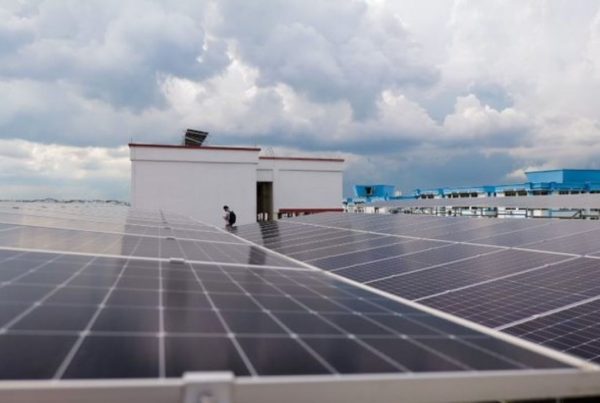 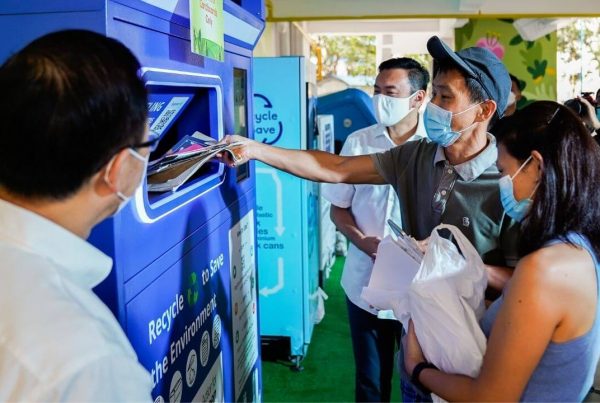 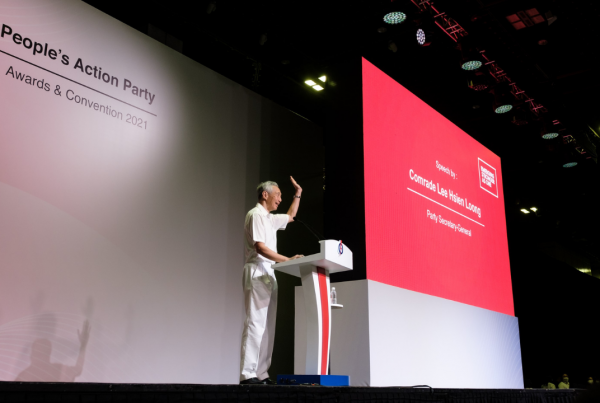