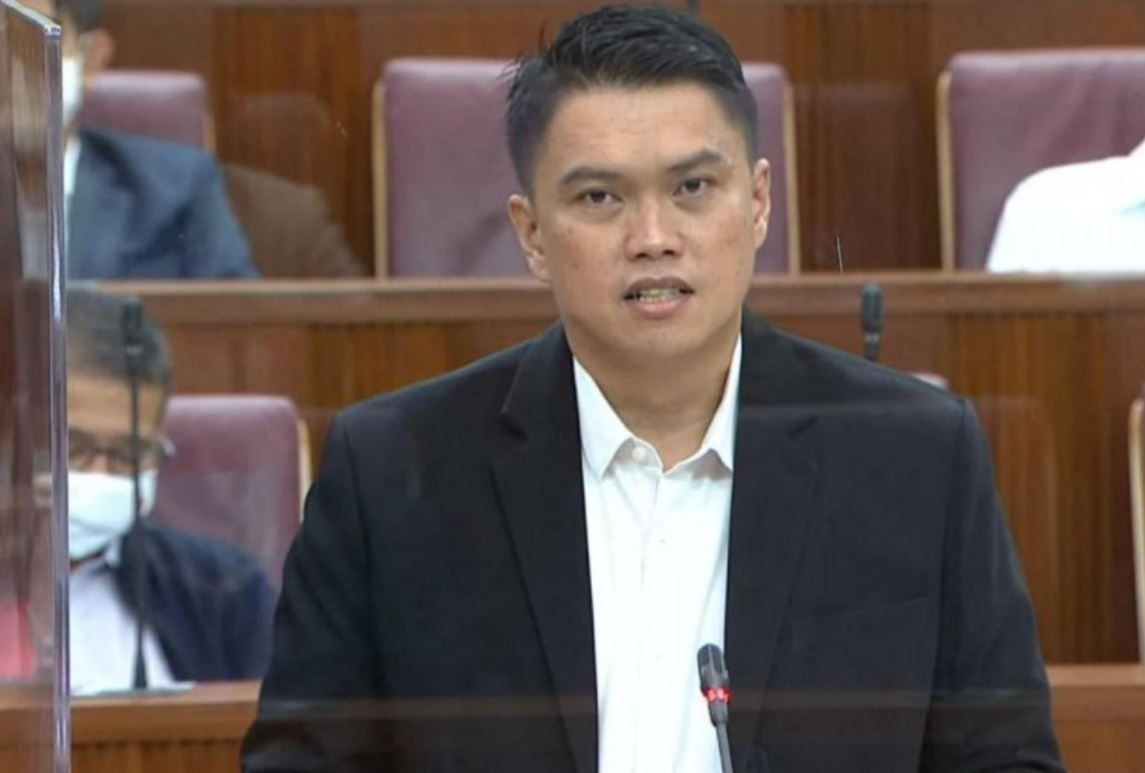 PAP Member of Parliament for Pioneer SMC Patrick Tay, in his speech opening the parliamentary debate on the President’s Address, gave five suggestions on strengthening the Singapore core in our workforce by levelling the playing field for our Singaporean professionals, managers and executives (PMEs) and providing them fair hiring opportunities.

Mr Tay noted that some large corporations with deep pockets may hire more Singaporeans at more junior levels to make the companies look better in terms of the proportion of locals they employ. Hence, he emphasised that the hiring culture and mindsets must be changed across the board, from chief executives and chief human resources officers to hiring managers and everyone involved in various human resources processes.

2. Strengthening the Singaporean core of PMETs at all levels of hierarchy

Mr Tay added that multinational corporations need to be more intentional about offering regional and global opportunities to Singaporean PMEs, even as foreign PMEs are employed here.

At the same time, Singaporean PMEs must step up and readily accept such opportunities to take on leadership roles in other parts of the globe for regional and international exposure and opportunities.

Mr Tay also called for more transparency on intra-corporate transferees that multinationals wish to bring into Singapore. Such foreign professionals are exempt from the advertising requirement under the FCF. Under FCF, jobs must be posted on the MyCareersFuture.sg portal for at least 14 days – it goes up to 28 days from Oct 1 – before they can apply for a work pass.

Mr Tay said “triple weak” companies on the FCF watch list – companies that have a highly disproportionate number of foreign PMEs, weak commitment to nurture and strengthen Singaporean Core, and weak relevance to Singapore’s economy and society – should be revealed if they have remained on the list for a period of time, such as one year, and failed to improve or show concerted efforts to strengthen the Singaporean core.

The Government can also impose mandatory audits and penalties, such as removing preferential tax and other benefits, including curtailing the award of public sector contracts, on companies with discriminatory hiring practices and a high proportion of grievance cases if no improvement is made within a certain period of time.

He also suggested that MOM should review if there is a need to legislate areas of the FCF, including providing TAFEP with more legal powers.

“We need to re-consider the long-held notion of being regarded as “not investment friendly” with legislation. The world has moved on to embrace sustainability and related environmental, social and governance legislation, which encompass fair employment. Similarly, Fair employment legislation has not stopped the likes of London and New York from being vibrant financial centres. I submit that we should explore and consider the utility and feasibility of a Fair Employment or Anti-Discrimination legislation in Singapore,” Mr Tay said.

5. Implementing a two-tiered quota on higher-skilled and mid-skilled PMEs

He reiterated the labour movement’s suggestion to consider restricting the number of foreign PMEs allowed to work here, through a two-tiered quota on higher-skilled and mid-skilled PMEs. This tiered format would allow companies to still hire foreign talents with specialised skill sets to drive technology-based initiatives, he added.

“From the health of our people to the health of work and the economy… in the pursuit of fairness, justice and equality, we will ensure that no man is left behind, so that we can come out of the storm together, stronger than ever.” 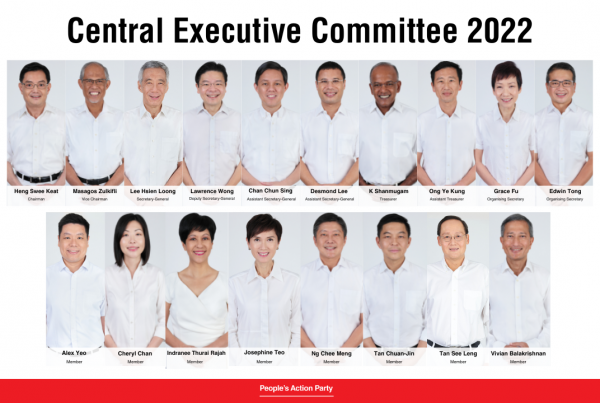 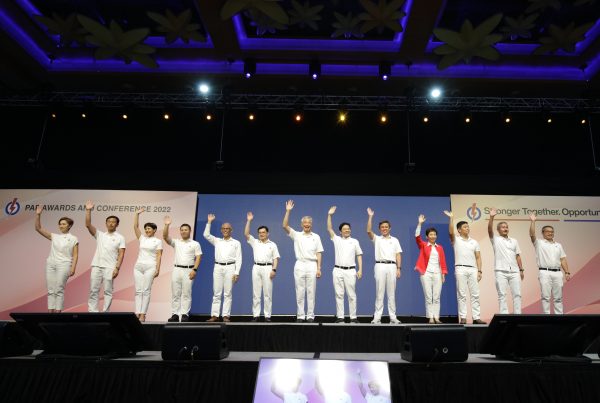 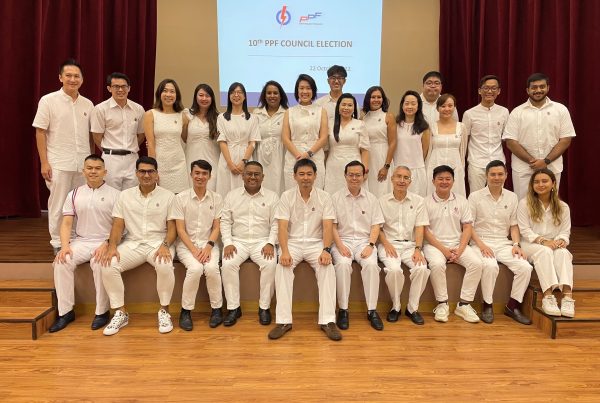