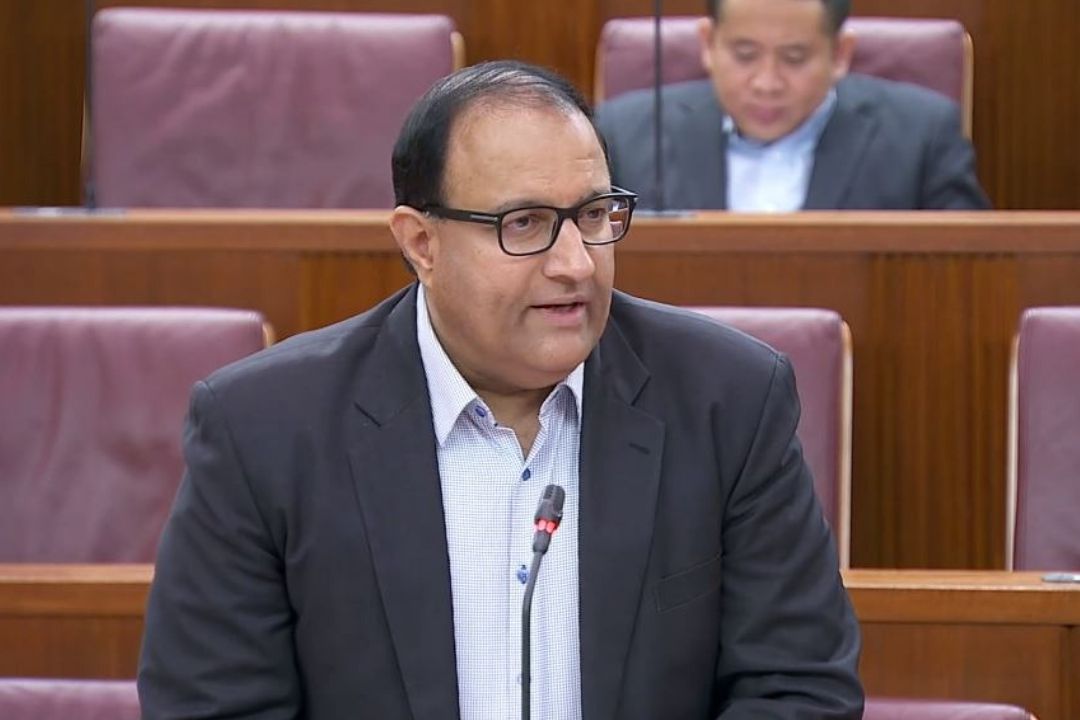 Minister for Communications and Information S Iswaran said in Parliament that 5G technology and networks will be a critical part of Singapore’s digital economy.

He also said that Singapore is on track to achieve the target of rolling out 5G mobile networks by 2020. “To further differentiate Singapore’s 5G strategy, we also aim to advance innovation in secure 5G applications and services… that we can potentially export to the rest of the world,” he added.

In a separate media release, IMDA announced a public consultation, to seek the view of the public on the regulatory approach, and the industry development efforts to ensure Singapore’s connectivity infrastructure remains competitive, and in support of the ambitions of a digital economy.

Senior Minister of State for Transport Dr Lam Pin Min said town councils can ban the use of personal mobility devices (PMDs) at void decks if they feel these devices threaten the safety of residents.

Responding to several questions on PMDs in Parliament, Dr Lam pointed out that the Active Mobility Act governs the use of PMDs and bicycles in areas such as footpaths, but exempts other places such as void decks, lift lobbies and mailbox areas.

“Thus, town councils can set and enforce their own rules on the usage of personal mobility devices in such areas, including banning their use,” said Dr Lam.

As such, Dr Lam said authorities will continue to tailor the approach to local context and the needs of Singaporeans. He also encouraged members of the public as well as other PMD users to spot and report errant riders to the Land Transport Authority (LTA), which has lowered the speed limit from 15kmh to 10kmh. To date, more than 1,630 individuals have been caught for e-scooter related offences.

Women’s Wing seeks to empower women to maximise their potential 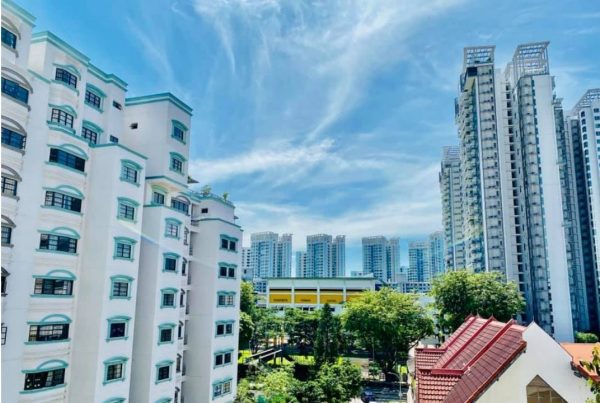 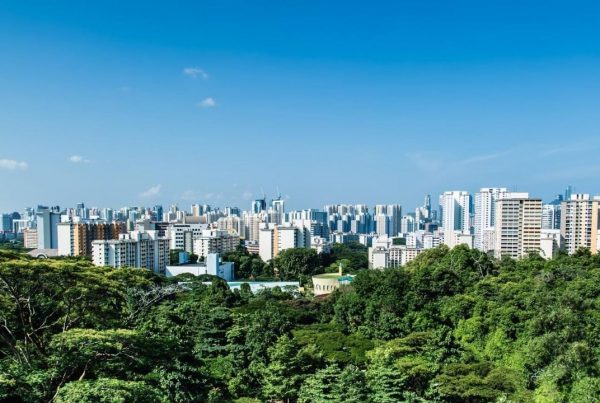