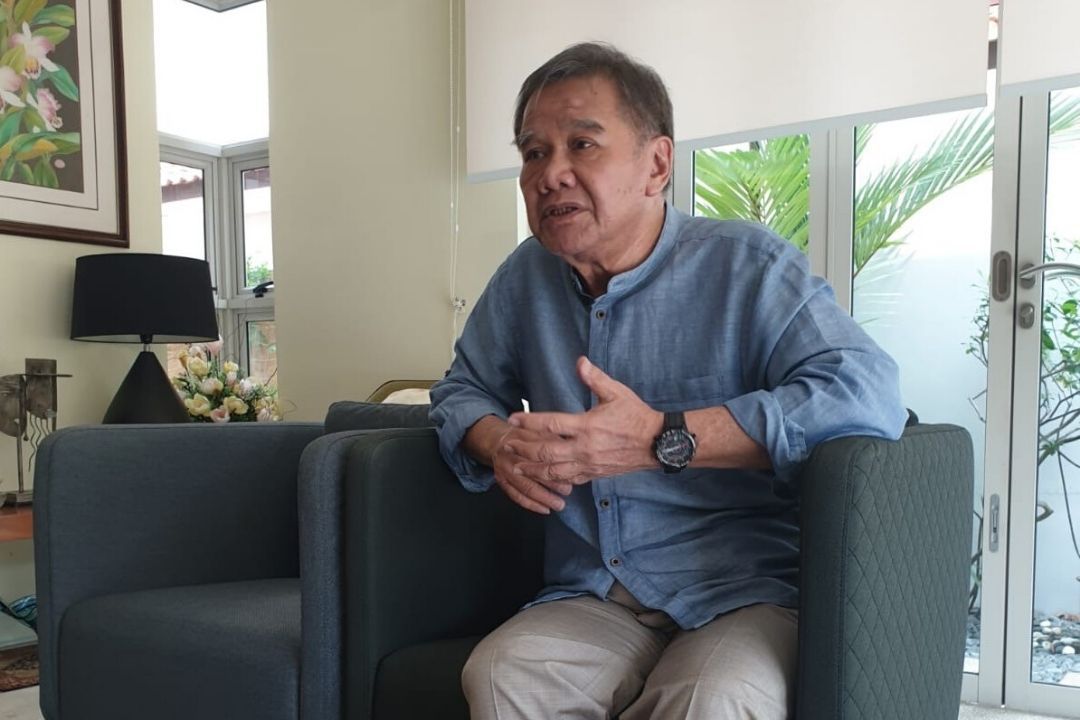 Here’s the sixth part of our series. Former Cabinet Minister and Speaker of the Parliament Abdullah Tarmugi shares the challenges he faced as a politician.

1. Can you share some of the challenges that you have faced when you were an MP?
Abdullah Tarmugi: The biggest challenge of my entire political career would be the loss of privacy. I am a private person. But when you are an MP, you are in public’s eyes all the time. You must behave properly – whatever you say, wear or even how you look, people will comment. lt was an intrusion to my private life, but it was something which I had to face as an MP.

As a politician for 27 years, I had to get used to it. Whether you like it or not, you live with it and make the best of it. You can’t let it hold you back. Now that I am retired, I am more relaxed because I am less exposed to all these expectations.

The other challenge was being the Minister in charge of Muslim affairs. lt was not easy to handle Muslim issues in the context of a multi-racial, multi-religious society. On the one hand, I had to manage the religious expectations of the Muslim community which, at times, had to be moderated or adapted to the realities or needs of a society which is largely non-Muslim.

At that time, I had to handle several issues that were rather contentious. A few examples were: the reduction of Primary One places available in Singapore’s madrasahs to 400 each year and the restriction on the wearing of the tudung, the Muslim headscarf at the workplace for some professions that require their staff to be in uniform.

I had to do a lot of outreach, to explain to the Malay-Muslim community why things had to be done in a certain way, how we looked at the issues in totality as a Singaporean society. The issues have not really disappeared, although there has been some improvements in the madrasah education and Muslim women attire. I believe the improvements and changes will continue.

ln one instance, I remember a resident coming to my Meet-the-People session almost every week for three years to seek help. He had married a Filipino work permit holder without getting approval from the Ministry of Manpower (MOM). As a result, their marriage was not recognised and they had to live apart. His wife lived with their two children in the Philippines. I appealed to the authorities on his behalf to unite the family, but to no avail. But I told him that we would keep on trying. After three years, MOM finally gave the approval. He was so happy that he cried when he came to thank me to show his appreciation.

I cherish such moments. lt gives you a sense that you have contributed to the lives of the residents

3. What was the most memorable moment of your political career?
Abdullah Tarmugi: ln April 1998, I had a triple bypass heart operation. On the day I underwent the operation, as the Minister for Community Development and Sports, I was supposed to introduce a Bill – an amendment to the Administration of the Muslim Law Act – in Parliament. As I couldn’t be there due to my operation, Professor Jayakumar, then Minister for Law and Foreign Affairs had to introduce the bill in Parliament on my behalf.

4. What is your advice to new candidates who would like to join politics or volunteers who want to join the Party?
Abdullah Tarmugi: My advice to those who would like to join politics and become an MP is not to think that it would be your position for life: to hang on to the position. You should look at your term as an MP in blocks of four to five years and make the best of it during those years. lf you win the election, it would be another five years as an MP. lf you keep hanging on to the position, you would be disappointed when you step down one day and find yourself being a common man again.

People must trust the Party and believe that the leaders are doing what is good for the country. The PAP has been successful simply because people trust the Party which has delivered what it promised every 5 years. People trusted Lee Kuan Yew. Although he seemed harsh and intimidating to many people, they trusted him. They know that he was a person of integrity and he did what he had to do for the good of the citizens and country.