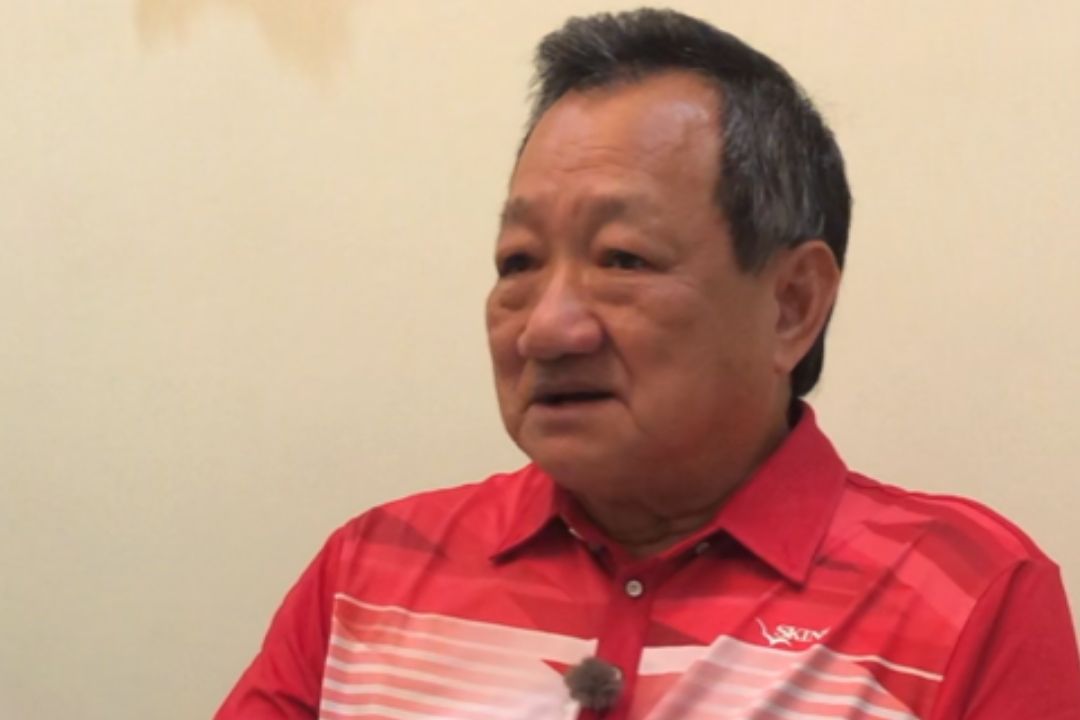 Here’s the eighth part of our series. Former Ang Mong Seng shares the challenges he faced as a politician.

1. What was the memorable moment of your political career?

Ang Mong Seng: In 1997, I represented the PAP in the General Elections for the first time to contest at opposition ward Bukit Gombak. I had 65.2 per cent of the vote. When the returning officer announced that I was elected as the MP for Bukit Gombak, my supporters and residents broke into loud cheers. This is the moment that I will remember for life. This victory shows that the efforts of my campaign team had borne fruit.

(Can you share some of the reasons for the victory?)

Ang Mong Seng: There were several reasons that contributed to our team winning the trust of Bukit Gombak residents. First, I was able to understand the demographics of the residents intently as I was the branch secretary for Boon Lay branch and a committee member of the grassroots organisation for many years. I was familiar with the residents staying in the west due to my past experience as an estate manager with the Housing and Development Board (HDB) in Woodlands Branch.

In the 1991 GE, Dr Seet Ai Mee lost Singapore Democratic Party’s Ling How Doong by a mere 1.4 per cent. I learnt from the experiences and adopted strategies to overcome my shortcomings. I talked to grassroots and residents to understand possible reasons that we could have lost the ward.

To ensure that we know our residents well, we made sure that we seize every opportunity to interact with our residents in Bukit Gombak. I attended from weddings, wakes, seventh-month rituals, to the monthly birthday celebrations at PAP Community Foundation kindergartens. To resolve residents’ issues, I also formed various committees and we made improvements such as adding new bus services plying private housing estates.

During the campaigning period, our team developed a strategy to emphasise our determination to serve our residents. Our promises should allow our residents to feel confident about the team serving them. They would feel the empathy and kindness from the team that would serve them wholeheartedly. With that in mind, we gathered residents’ feedback to understand their needs and translated them into a five-year action plan. Our efforts had touched our residents’ hearts and paid off in the election results.

2. Can you share some of the challenges that you have faced when you were an MP?

I informed the residents of the good news and many of them immediately went to the new site to take a look. However, they were shocked to see a forested area. Many came to ask me questions. They could not imagine moving to that area and wondered how it could be developed into a new housing estate.

My grassroots leaders and I spent much effort to explain the SERs project to the residents. We organised dialogue sessions for them and showed them the concept plan of the new estate. The new housing estate was completed in 2005. It was next to the MRT and there were amenities such as a shopping mall and a school within walking distance. The residents were happy and appreciated our efforts.

Another challenge I faced was garnering the support of residents. To do so, we not only focused on the hardware of a town, but also the heart ware.. For the infrastructure upgrading in Bukit Gombak, we improved the living environment of the town and carried out estate upgrading and lift upgrading programmes. As for the heart ware, I forged stronger ties with my residents by organised community events, bringing them on excursions, providing free meals and ang pow for the elderly, and others. We had overwhelming response for some of our activities, the number of participants totalled 1,000 residents. Be it developing the hardware or software, the residents could see that we had put in our best efforts.

3. What was the most rewarding aspect of being an MP?

Ang Mong Seng: Helping 1,000 families from Hillview Avenue to relocate to Bukit Batok West Avenue 5 under the SERs project, was one of the projects that I derived a lot of satisfaction from. I will always remember how happy the residents were when they moved into their new homes.

Helping residents to resolve their problems at the weekly Meet-the-People sessions is rewarding too. After I retired from politics, I would drive to Bukit Gombak occasionally. Looking at the projects that I have implemented in the past, how they have improved the overall living environment of the residents, gives me a sense of pride.

It’s an MP’s job to serve the residents. When I was first elected as an MP, my vote share was 65.2 per cent. Subsequently in 2001, my vote share increased to 79.5 per cent. In 2006, it was a walkover for my constituency. Our success is the result of a team effort.

4. Who was the most interesting person you have met?

Ang Mong Seng: Singapore’s founding Prime Minister Lee Kuan Yew left a deep impression on me. Mr Lee used to visit housing estates occasionally and facilitating such visits was part of my job at HDB. He paid a visit to Toa Payoh once and during the visit, he noticed a particular tree not growing well at the carpark. He asked the engineer next to him for an explanation. The engineer explained that the building of car parking lots did not set aside enough area for the growth of trees. As a result, the root system of the tree could not absorb water. Mr Lee immediately told the engineer to do something about the problem. Because of this insight, the authorities had made provisions to set aside area in between parking lots so to allow healthy growth of trees

This episode showed that Mr Lee was meticulous and eagle-eyed. I learned not to just resolve problems on the surface, but to take a deep dive into looking at a problem in totality.. We have Minister Mentor Lee and his team to thank for turning Singapore into a garden city.

5. As PAP celebrates its 65th birthday, what is your wish for the Party?

Ang Mong Seng: Under the Party’s leadership, Singapore has evolved from a developing nation to first world over the past 65 years. Upon the solid foundations laid by our first- to third- generation leaders, our fourth-generation leaders will bring Singapore to greater success and prosperity.