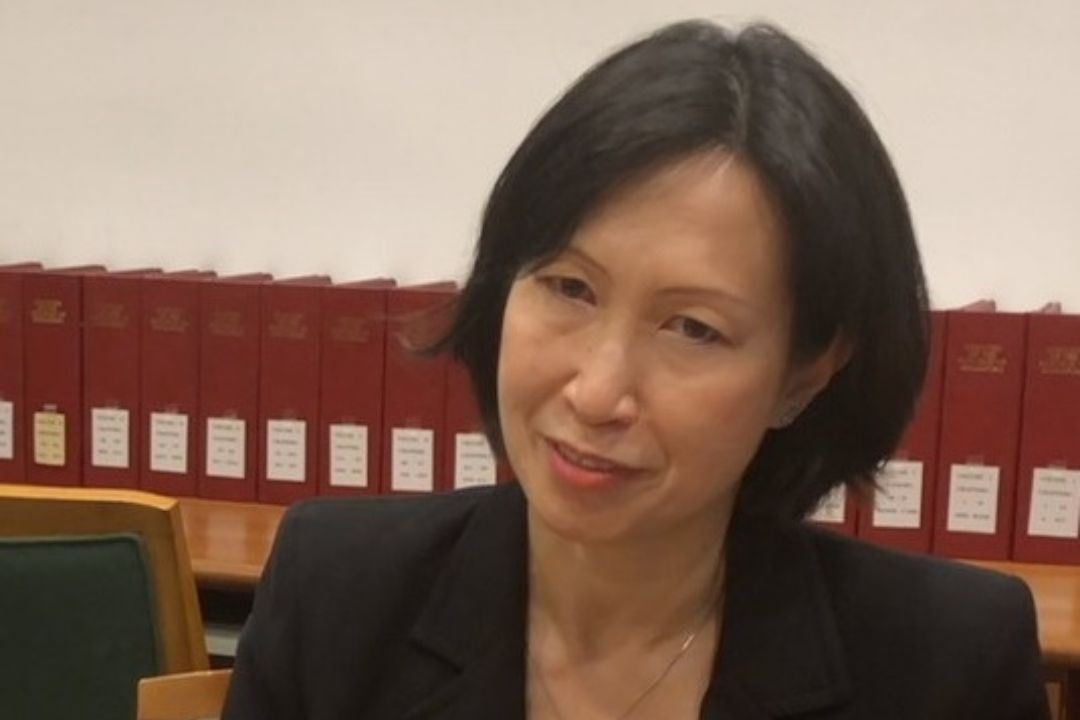 Here’s the fourth part of our series. Former Member of Parliament (MP) for Tampines GRC Irene Ng shares the memorable moments of her political career.

1. Can you share some of the challenges you faced as an MP?
Irene Ng: A key challenge was to win the trust of people especially when they were going through a crisis.

One incident that stayed with me was the tragedy of the Nicoll Highway collapse in 2004, which took the life of my resident Heng Yeow Pheow. The 40-year-old foreman became known as “Hero Heng” because he stayed back to save other workers and as a result did not rush out in time. He left behind his wife Sally Heng and two children, aged eight and 10.

It was of course very hard for Sally and her family to come to terms with the situation. To add to their trauma, his body could not be recovered. The search had to be eventually called off because of the increasingly dangerous conditions for the rescue team. She was understandably angry and frustrated at the authorities at the time. I was at the Nicoll Highway crash site with her from the first day, and listened to  all her frustrations and anxieties.

Every year after I stepped down from politics, I continued to visit them to make sure that they are alright. I care deeply for their welfare, so I am very happy to see them all doing well. The son has a good career, and the daughter is finishing her university. Sally has brought them up well. Mr Heng would have been so proud of them all. I am also very proud of them.

2. What was the most rewarding aspect of being an MP?
Irene Ng: For me, it is bringing residents of different races and religions together to forge closer bonds and to meet common challenges.

The sense of unity on the ground was tested when the Government uncovered the plot by 15 Jemaah Islamiah terrorists to bomb several targets here back in 2001.

Tampines Changkat has a relatively high percentage of Malay residents, and it was important to assure them that this move was not against Islam or Muslims.

As a new MP at the time, it was a learning process for me as I engaged the Malay-Muslim community leaders and religious leaders. I explained the issue to them simply in Malay, and was heartened to see them warm towards me. At the same time, it was important to explain the issue to the non-Muslims so that inter-racial and inter-religious bonds would not be affected.

It required a lot of sensitivity, but it was rewarding to see different races come together and take a stand as Singaporeans.

3.  What was one of the memorable moments of your political career?
Irene Ng: There are several causes and groups that are close to my heart. One of them would be expanding opportunities for women regulars in the Singapore Armed Forces (SAF). I spoke up regularly for them in Parliament, asking for equal opportunities for them and pressing the Defence Minister for an assurance that the SAF implements a policy to ensure that no woman who is best qualified is denied access to an assignment that is open to both men and women. In my duties as a Government Parliamentary Committee (GPC) Member for Defence, I have interacted with many women officers, and they hold their own in a male-dominated workforce.

In 2015, I accompanied Senior Minister of State for Defence Dr Mohamad Maliki Bin Osman to the Bergen NATO Training Area in Germany. We witnessed a bilateral live-firing exercise. I had the opportunity to see our SAF women commanders in action. They guided me as I fired some shots from a battle tank. That was certainly a memorable moment! I saw how confident and competent they were. I was very proud of our SAF, especially the women officers  because they had to overcome a lot to reach their positions.

One of them told me privately later that she found my calls in Parliament encouraging. But it was I who was encouraged, by their determination and passion to protect Singapore.

In December 2002, I started the Tampines Changkat Sunday Market. At the Sunday Market, you can find over 100 stalls peddling products such as books, clothes, toys, fashion accessories, household items and handicraft. It became a very interesting place.

At the same time, we started a programme for lower income residents to set up stalls to sell good quality donated items from various groups and sponsors. They get to keep the proceeds from their sales. We wanted them to be self-reliant, develop confidence and to take pride in their work. On a good day, they could pocket $100. It was a more meaningful way of helping them as it preserves their sense of dignity –better than just giving cash handouts.

5. As an MP, who was the most interesting person you have met?
Irene Ng: It must be Lee Kuan Yew. I knew him before I joined politics when I was a journalist with the Straits Times. I had many opportunities to interview him, as well as to follow him on his overseas trips. He would invite me for lunch regularly and throughout the entire period, I was struck by his deep conviction that Singapore is exceptional, it needs exceptional people to run the place, and exceptional citizenry who can support far-sighted policies to keep the place going. You cannot help but leave the room convinced that Singapore is worth fighting and dying for.

Another person would be Senior Minister Teo Chee Hean. He was my political mentor. When I joined politics in 2001, I was posted to Pasir Ris-Punggol GRC to understudy him for about six months. I was a rookie and followed him on all his house visits, functions, and Meet the People Sessions.

I learnt from him the importance of having a listening ear. He listens patiently. He has strong views about certain policies but he doesn’t ram it down your throat. What he does is – he will take his time to explain it in a very persuasive way.

5. As PAP celebrates its 65th birthday, what is your wish for the Party?
Irene Ng: In most western democracies, political parties rarely look beyond their 65th year with such optimism. In Singapore, we can do so because we have a party that is not torn apart by political infighting, by people who are out to further their own personal interest.

For the 65th birthday of our Party, may I wish it more humility, more unity, and more strength to lead Singapore forward into the future. 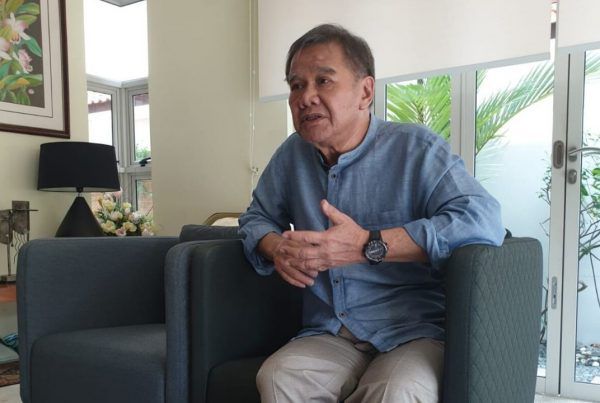